Australian tennis may well have a new star on its hands after Priscilla Hon caused a huge boilover at the Adelaide International.

Australia’s Priscilla Hon has played the match of her career to pull off a massive upset over Petra Kvitova at the Adelaide International on Monday night.

The unheralded 23-year-old produced scintillating tennis to defeat the dual Wimbledon champion 6-7(4) 7-5 6-2 — her first win over a top 20 player.

A nasty hip injury has cruelled Hon’s recent seasons and the former world No. 118 has fallen to 263 in the rankings.

But she showed she is more than capable of taking it to the world’s top players in the three-setter against Kvitova.

The right-hander showed outstanding defensive hustle in an epic 27-shot rally that is an early contender for the best point of 2022. 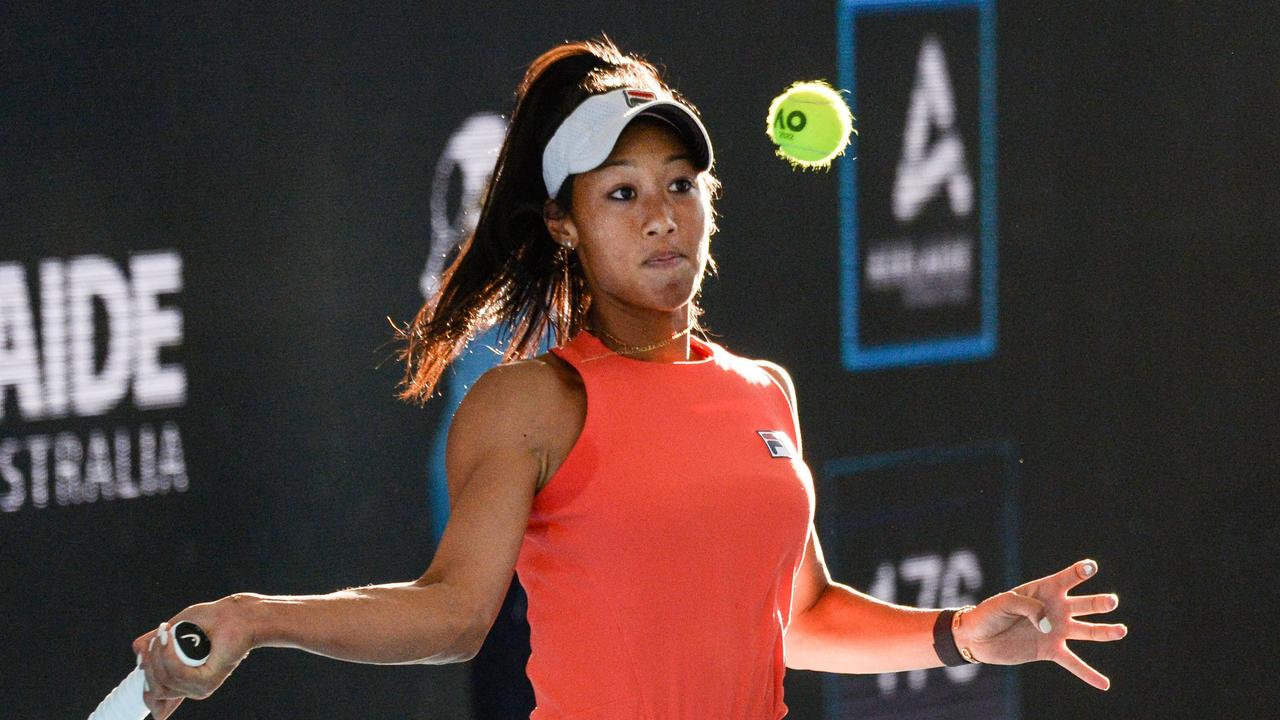 Hon was way out of position behind the baseline but somehow managed to chase down a ball to keep the rally going, only for a Kvitova forehand to go wide a few shots later.

After a tight first two sets, she ran away with the third set 6-2 to seal the best win of her career in Adelaide.

Tennis fans were full of praise for Hon’s performance against Kvitova, which will give Australian Open wildcard selectors food for thought ahead of the year’s first grand slam.

What a moment for Priscila Hon.

Kvitova has work to doâ€¦ pic.twitter.com/hMjn8zNje0

It was a sensational day all round in Adelaide for Australia’s women. Gavrilova, Ajla Tomljanovic and Maddison Inglis all won their opening matches on Monday.