Former world No.1 out of Aussie Open: ‘I will miss my Australian fans’

Another of local hope Ash Barty’s Australian Open title challengers is out of next month’s grand slam tournament.

Former world No.1 Karolina Pliskova is the latest tennis star to withdraw from next month’s Australian Open.

The 29-year-old, who made the Melbourne Park semi-finals in 2019 and the quarter-finals in 2017-18, suffered a right hand injury during training on Wednesday.

Fourth-ranked Pliskova is wearing a cast on her injured hand and it is unclear how long she will be out for.

“Unfortunately, I hurt my right hand in practice yesterday and I won’t be able to play in Adelaide, Sydney and Australian Open this year,” Pliskova said in a statement.

“I am sad not being able to start my season in Australia and I will miss my Australian fans very much.” 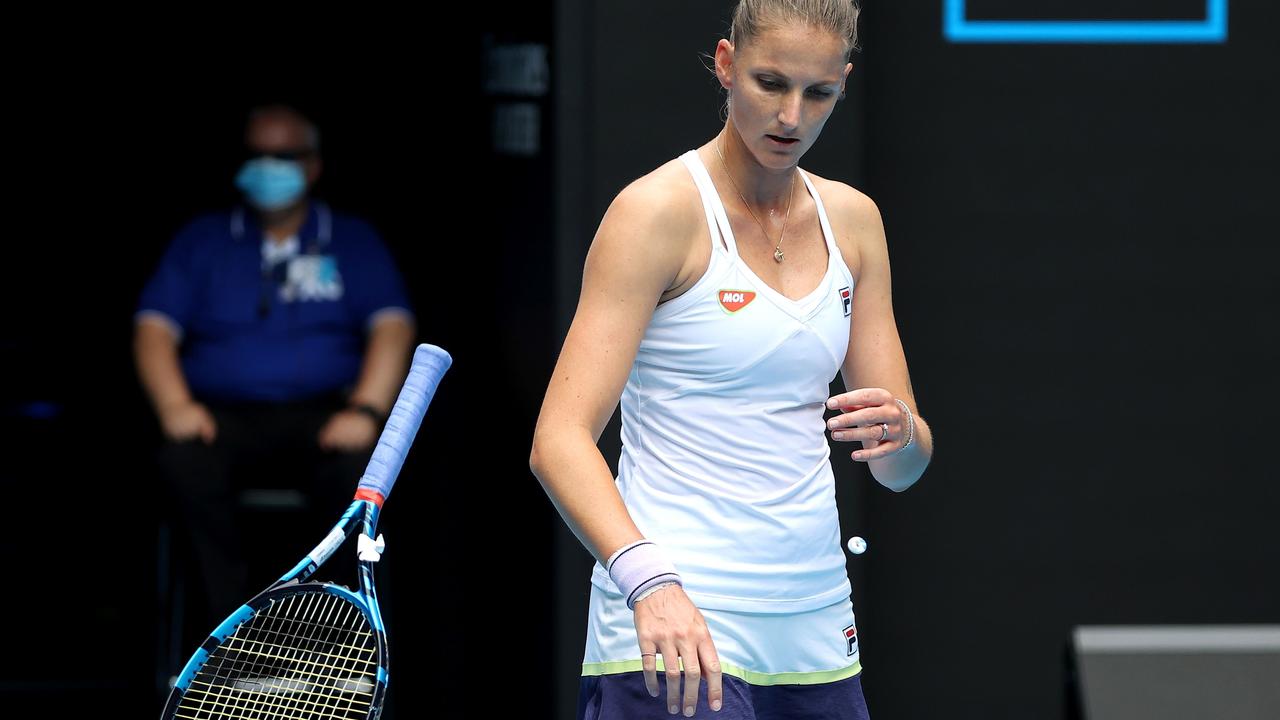 Karolina Pliskova is disappointed to be out of next month’s Australian Open. Picture: AFP

Frenchwoman Fiona Ferro moves into the main draw with Pliskova out, and Croatia’s Jana Fett is now into qualifying.

The field is starting to take shape, with Australian Storm Sanders, France’s Diane Parry and American Robin Anderson the wildcard recipients so far.

Roger Federer, Stan Wawrinka, Guido Pella and Pierre-Hugues Herbert are the confirmed non-starters on the men’s side.

Herbert and teenage Australian Olivia Gadecki withdrew because they are unvaccinated against Covid-19.

Andy Murray did not enter qualifying in a sure-fire sign he will receive a main draw wildcard, with the United States’ Stefan Kozlov and France’s Lucas Pouille receiving reciprocal wildcards.

Originally published as Former world No.1 out of Aussie Open: ‘I will miss my Australian fans’ 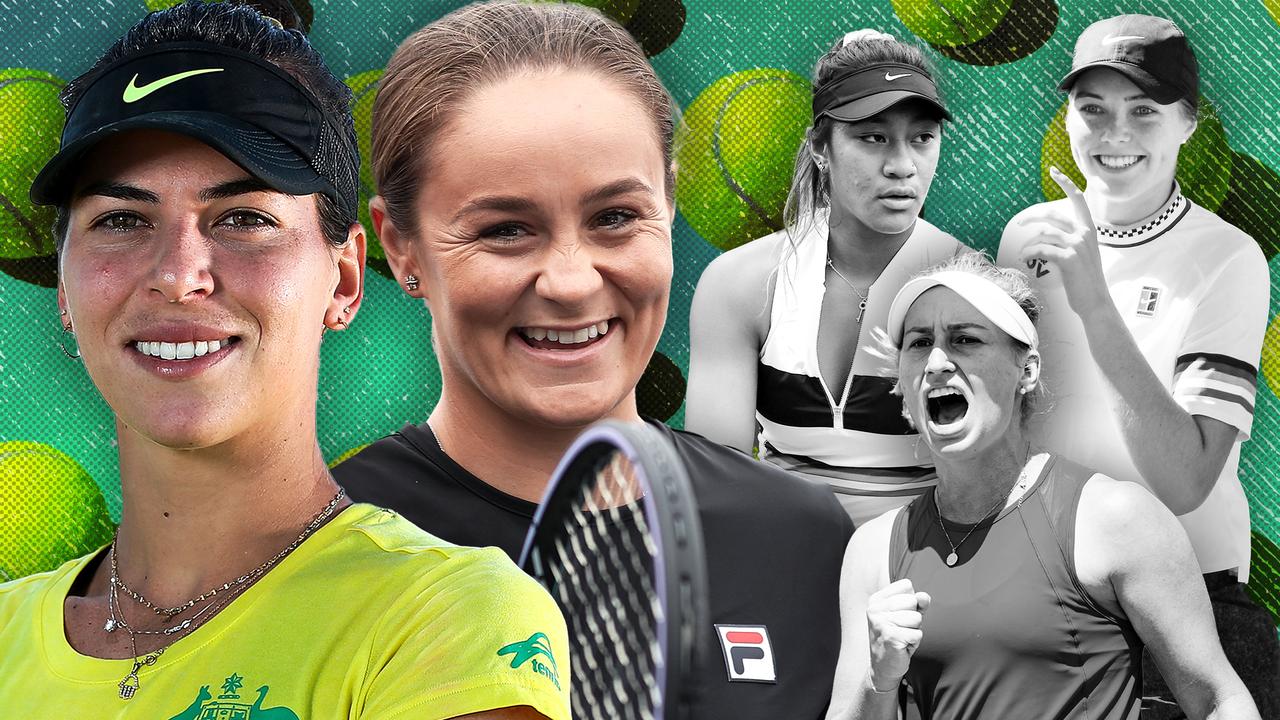 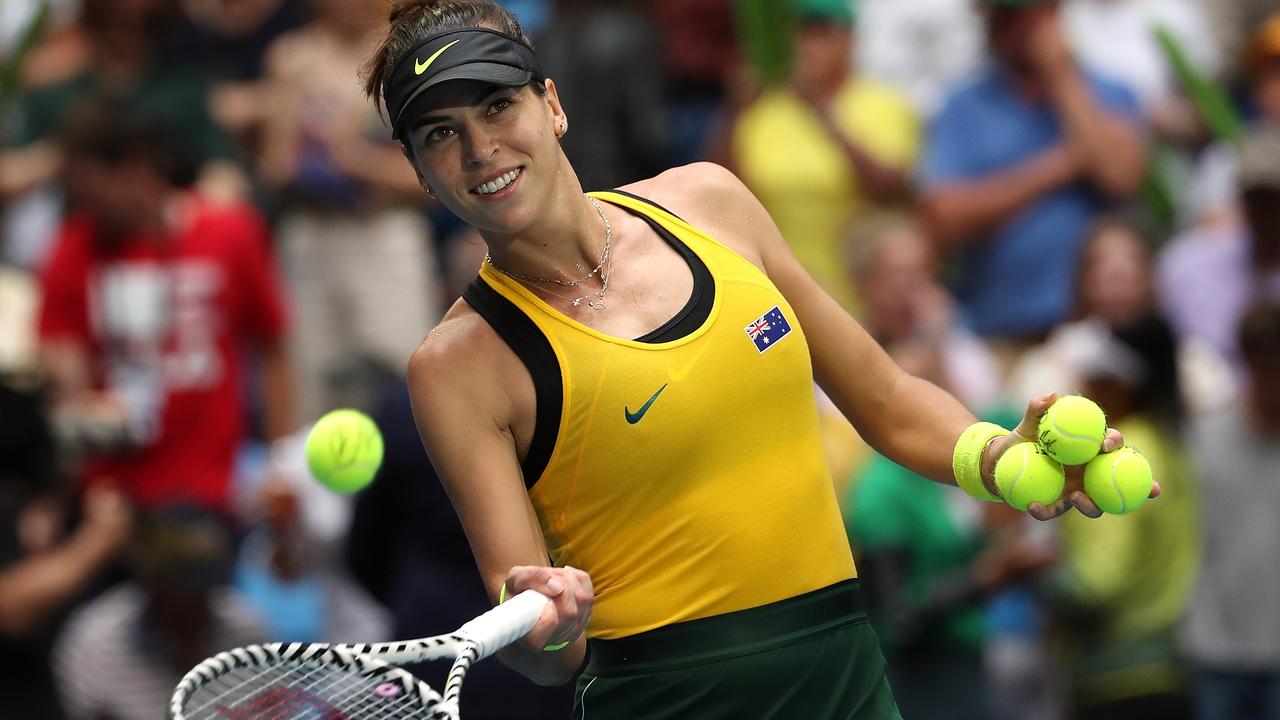 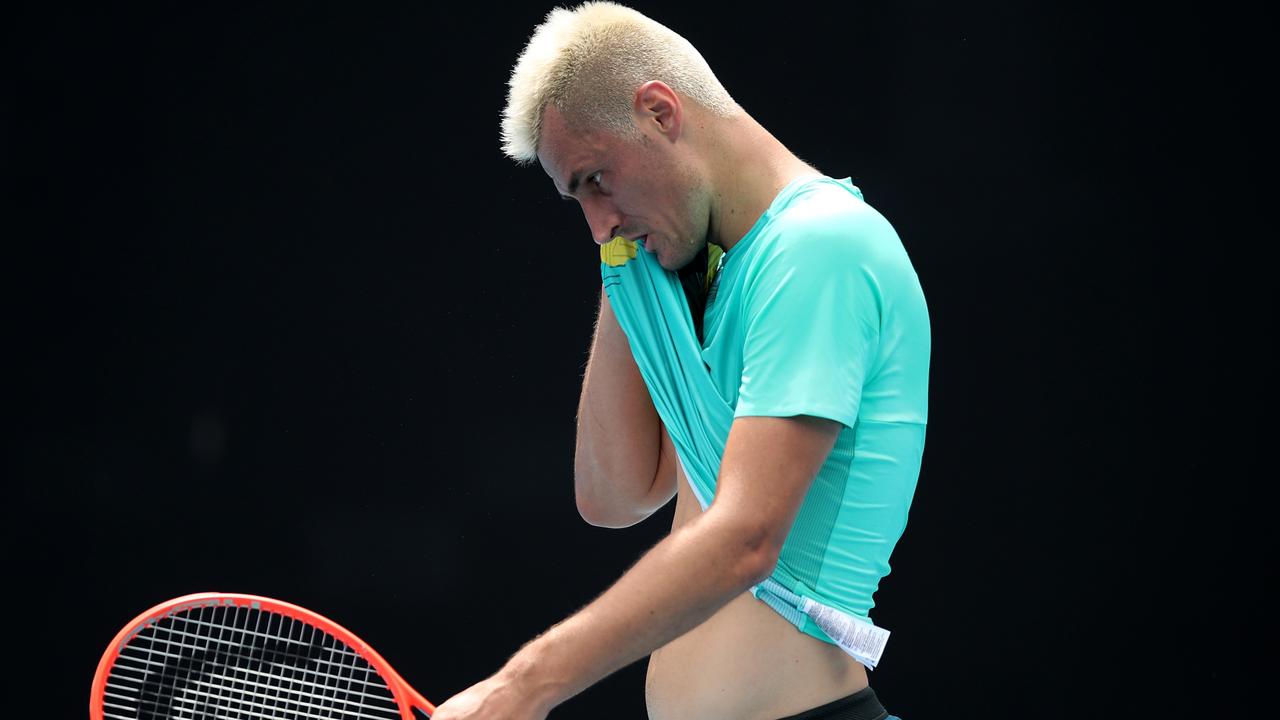